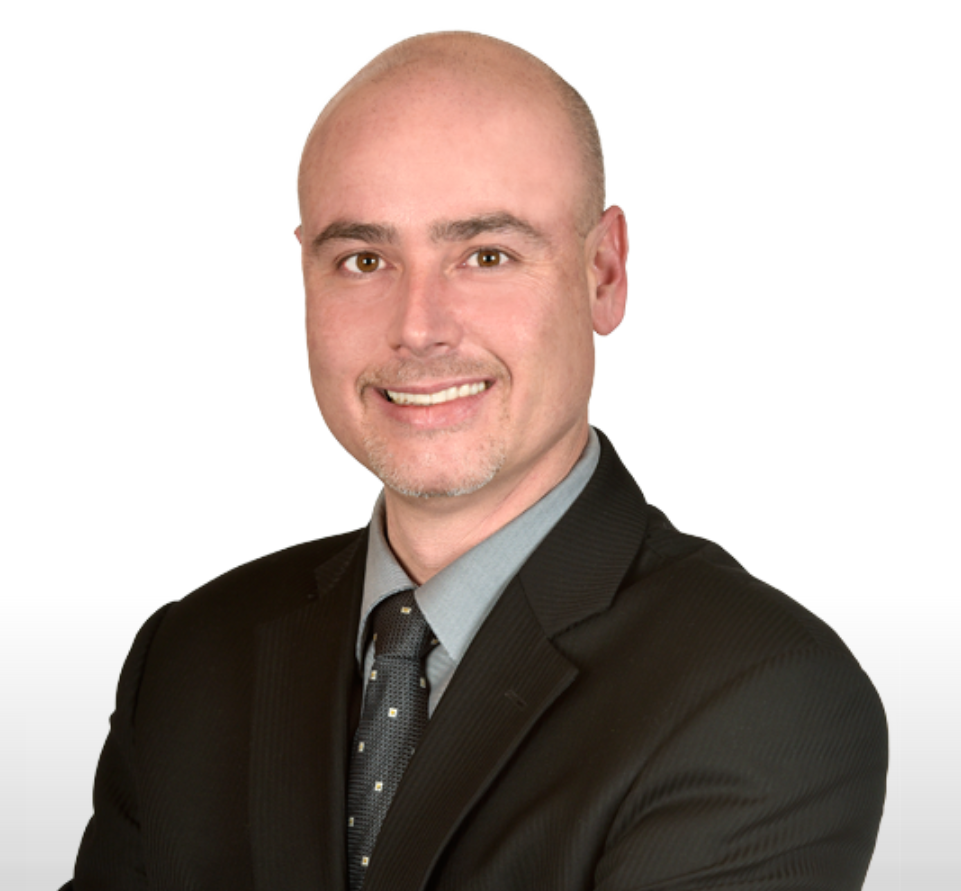 Posted on October 27, 2021 by Jonathan Silveira 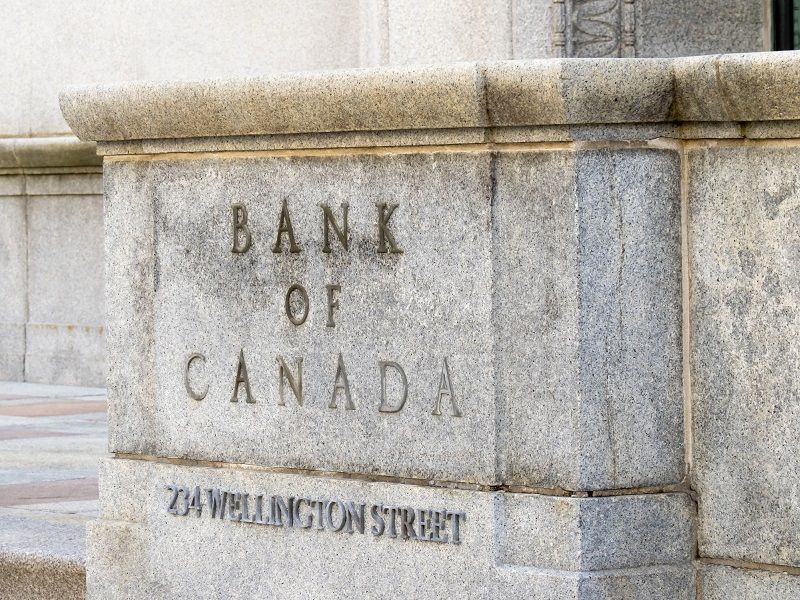 The Bank of Canada surprised markets today with a more hawkish stance on inflation and the economy. The Bank released its widely anticipated October Monetary Policy Report (MPR) in which its key messages were:

1. The Canadian economy has accelerated robustly in the second half.

4. Disruptions to global supply chains have worsened, limiting production and leading to both higher costs and higher prices.

5. The output gap is narrower than projected in July. The Bank now expects slack to be absorbed in Q2 or Q3 of next year, one quarter sooner than earlier projected.

6. Given persistent supply constraints and the increase in energy prices, the Bank expects inflation to stay above the control range for longer than previously anticipated before easing back to close to the 2 percent target by late 2022.

7. The Bank views the risks around this inflation outlook as roughly balanced.

In response to the Bank's revised view, it announced that it is ending quantitative easing, shifting to the reinvestment phase, during which it will purchase Government of Canada bonds solely to replace maturing bonds. The Bank now owns about 45% of all outstanding GoC bonds.

The Bank today held its target for the overnight rate at the effective lower bound of 1/4 percent. While this was widely expected, the Bank adjusted its forward guidance. It moved up its guidance for the first hike in the overnight rate target by three months, from the second half of 2022 to the middle quarters--sometime between April and September.

Canadian bond traders had already bet a rate hike would occur in Q1 or Q2. Nevertheless, bond yields spiked at 10 AM today when the Bank released its policy decision (see chart below).

The Bank believes the surge in inflation is transitory, but that does not mean it will be brief. CPI inflation was 4.4% y/y in September and is expected to rise and average around 4.75% over the remainder of this year. Macklem now believes inflation will remain above the Bank's 1%-to-3% target band until late next year.

There is also a good deal of uncertainty about the size of the slack in the economy. This is always hard to measure, especially now when unemployment remains elevated at 6.9%, while sectors such as restaurants and retail are fraught with labour shortages. Structural changes in the labour force are afoot. Many former restaurant employees have moved on or are reluctant to return to jobs where virus contagion risks and poor working conditions. There was also a surge in early retirements during the pandemic and a dearth of new immigrants.

Concerning housing, the MPR says the following: "Housing market activity is anticipated to remain elevated over 2022 and 2023 after having moderated from recent record-high levels. Increased immigration, solid income levels and favourable financing conditions will support ongoing strength. New construction will add to the supply of houses and should help soften house price growth".